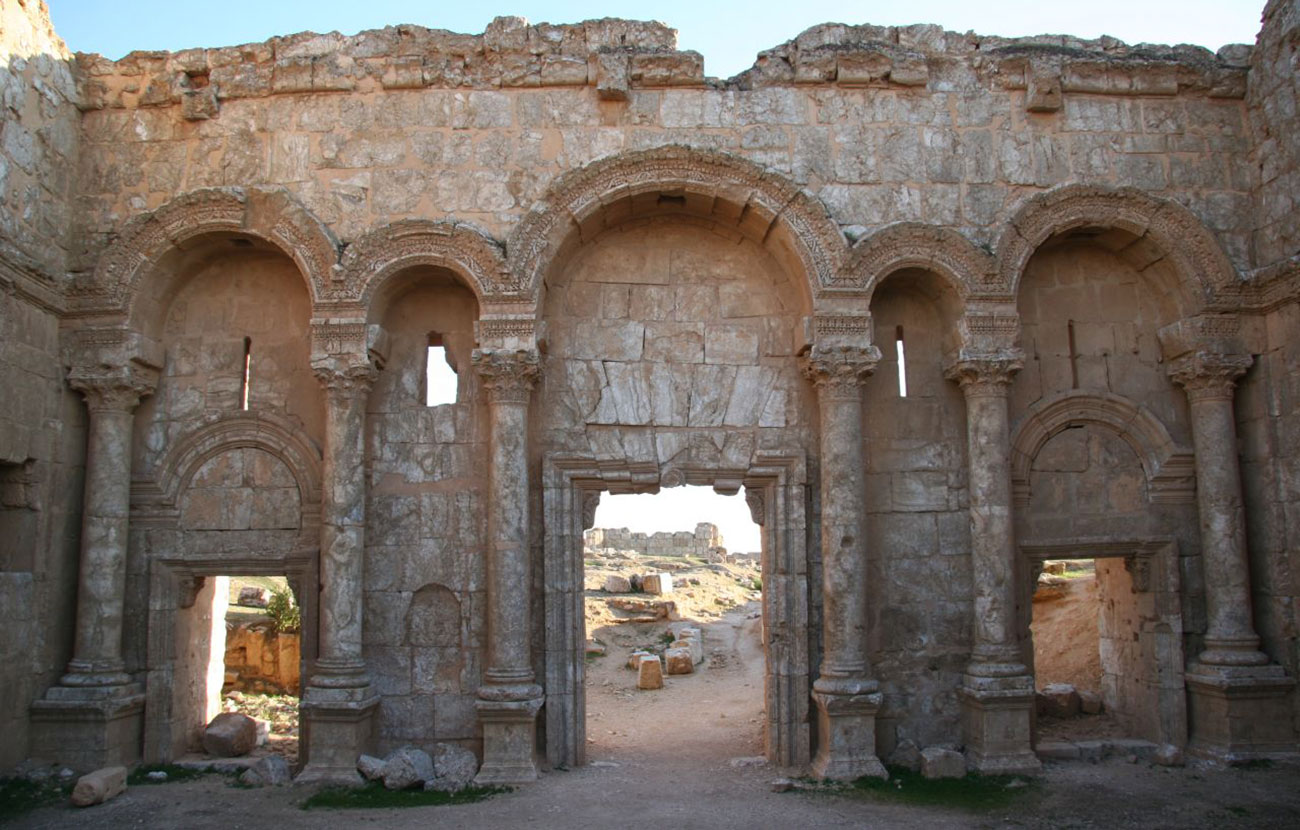 Students specialize in one discipline related to medieval studies, but are expected to become familiar with a variety of fields within this area. Courses cover the history and culture of the Middle Ages from Ireland, Scotland, and England to the Byzantine Empire and Abbasid and Ottoman Caliphates, and from Iceland and Scandinavia to Al-Andalus, Sicily, and Ethiopia. While the focus of Medieval Studies remains the 1,000 years between the 500s and 1500s, students may consider how the various “classicisms” of ancient Greece and Rome contributed to this period or how “medievalisms” of more recent centuries (such as those of neo-Gothic architecture of fantasy and children’s literature) have harkened back to this tradition. They may also take advantage of opportunities to study medievel languages, including Old and Middle English, Old French, Old Provençal (Occitan), Medieval Latin, and Old Norse.

In the Lower College, students take at least two semesters of a survey course in medieval studies (e.g., Art History 120, Romanesque and Gothic Art and Architecture Art; Art History 145,  Byzantine Art and Architecture; Classics 236, The Fall of the Roman Empire; Literature 204A, Comparative Literature I; Literature 250, English Literature I; or Philosophy 250, Medieval Philosophy. In the Upper College, students turn to more specialized work, taking at least three additional courses in medieval studies. At least one of those must be a 300-level course. Before undertaking research for the Senior Project, students must demonstrate reading knowledge of at least one appropriate language, either medieval or modern. In their final year, students complete a Senior Project, which combines work in the disciplinary program and in medieval studies. At least two members of the Senior Project board must be affiliated with the Medieval Studies concentration.