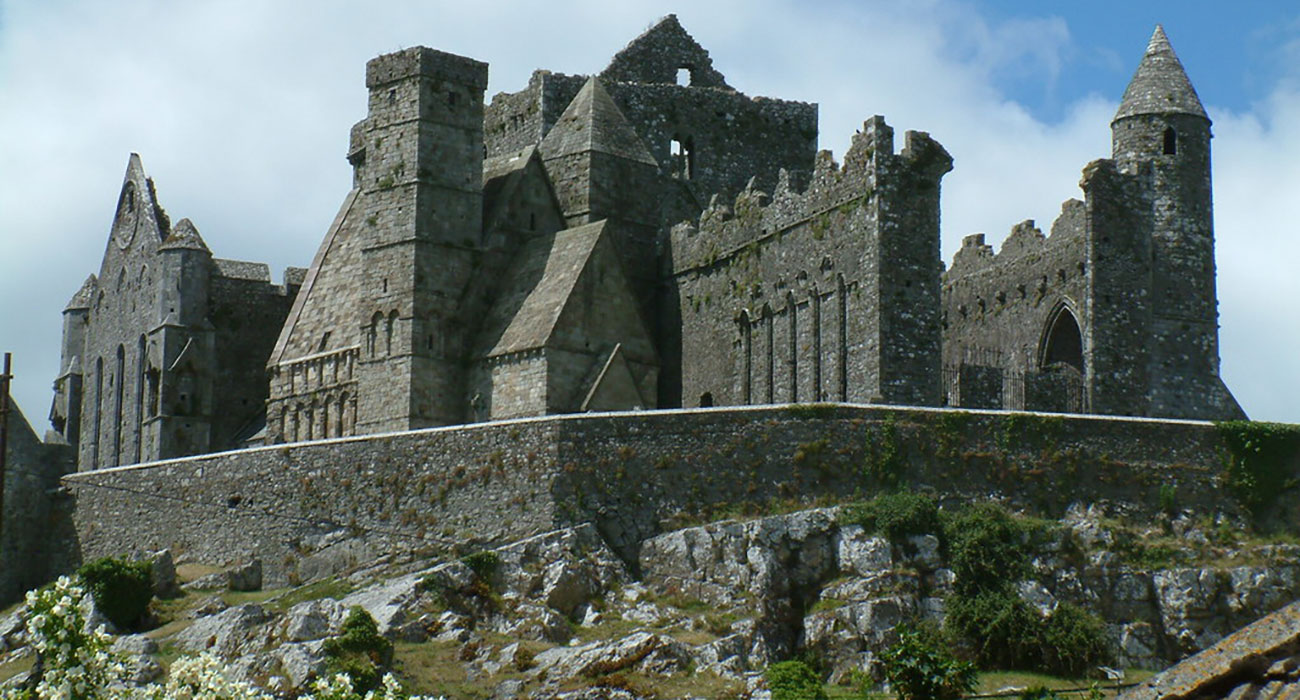 Apply Now!
The Medieval Studies concentration exposes students to the civilizations of Western and Eastern Europe, the Middle East, and Northern Africa from the sixth to the 16th centuries through a range of disciplines.

A broad approach is particularly appropriate to the study of medieval culture because the national and disciplinary boundaries to which the university has become habituated did not exist. French was spoken in England, Provençal in Italy, Arabic in Spain, and Latin or Greek throughout Europe. The major political organizations—the Catholic Church, the Holy Roman Empire, and the Caliphates—were transnational by -definition. Fields such as literature, history, astronomy, medicine, religion, theology, and philosophy were not always considered distinct. For these reasons, students are encouraged to explore medieval culture as inclusively as people of this time would have experienced it.